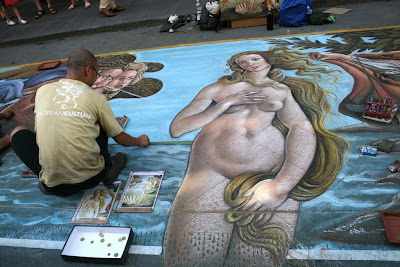 Photo: Grabowski
I have been invited to serve on the Program Committee of MBT 2010, the 6th Workshop on Model-Based Testing. MBT 2010 is a satellite worksop of ETAPS 2010 to be held at Paphos, the birthplace of Aphrodite.

The call for papers is out. Submission deadline: December 10, 2009