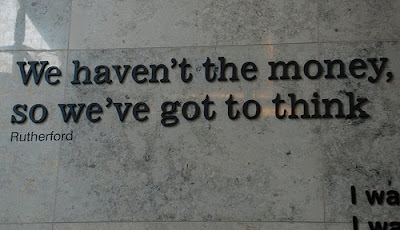 Photo: PhillipC
These are my project proposals for student projects in 2011. Most of the topics can be scaled to small student projects, bachelor thesis projects, master thesis projects and in some cases up to dissertation subjects. The projects are not isolated but fit the current research agenda of my group. The students are supervised in weekly meetings.
Eingestellt von Cavaliere